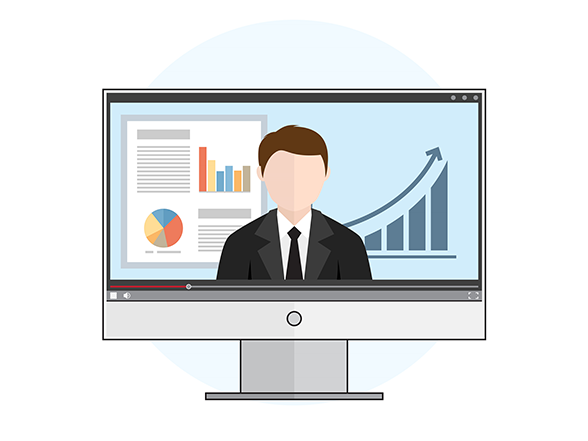 I downloaded Articulate 360 about two weeks ago. I haven’t had a lot of time to play with it, but so far I like it. Here are two of the new features that I really liked. I’m looking forward to learning more about it.

Dials are really cool. It’s just another way to engage learners without having to know a ton of code to do it. I like this feature and built an activity with it. Sometimes I run short of ideas and here’s an example of that Bad Robot Jokes. I’m working on a photography module for a client. I used it for a mode dial from a camera. It works pretty well.

Where have you been all my life? Captivate has a reviewer function but it requires software. Which is fine but that requires IT approval which I talked my way out of because Captivate was already approved and this was an add-on to Captivate 8. Then I had to train my SMEs how to use it, which didn’t work and I ended up putting screenshots in a PowerPoint deck. Articulate Review is brilliant. It’s web based so SMEs can make comments like they were commenting on a post on Facebook. So simple and easy! Then the resolved button is great – just a click to let SMEs know that the content was updated.

I used Adobe Acrobat DC for SME feedback in the past. I would love to see Articulate implement some of the review features that Adobe has into Review eventually. The ability to highlight words and to comment right on top of the document make it even easier for SMEs to submit and for me as a developer to understand what the changes are. By all means, this is a great start and I’m looking to see what Articulate does with this feature.

The one thing I’m not a big fan of is the $999 a year price tag. SAS isn’t going to go away. I did buy a Storyline 2 license just to learn the software. I don’t do a whole lot of contract work so it hasn’t paid for itself and probably won’t. For those of us who don’t work at a company that is willing to upgrade our software quickly (yes it did take 12 months to get SL2 approved at a former company), this is quite a lot to pay for software on an annual basis.

This site uses Akismet to reduce spam. Learn how your comment data is processed.